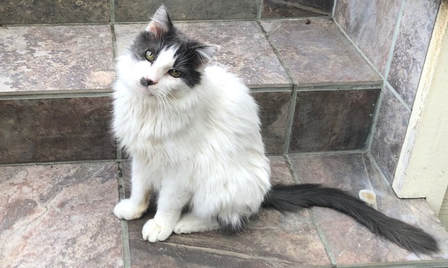 Sampson is a lovable, neutered male, medium hair cat.  He is around 5-7 years old. He was found starving in our neighborhood storm drain probably hiding from the many coyotes in the area.  He was as emaciated as you can get and still be able to slowly walk out of the storm drain to get water at a nearby creek. He was also covered with fleas. He was wary at first but came towards the sound of a can of cat food opening. He welcomed being pet and held.
He had blood work done which proved normal.  He has a mild head tilt that he is able to correct when he tries.  He occasionally looses his balance on that side but can easily jump up and off of beds and chairs. He has actually gotten steadier on his feet as he has gained strength. But we believe Sampson should always be an indoor cat.
He is super friendly, loves people and is indifferent to two small dogs in his foster home.  He had a bath and has taken meds with very little complaining.  Sampson may  be part Ragdoll.  He is floppy when picked up, lets you rub him all over, and has a temperament like a cross between a dog and cat.
He eats extremely well and has put on several pounds but still has more to gain.  He drools a bit when he is feeling affectionate and asking to be loved on.
​
Sampson could easily be someone’s “best cat in the world”. For more information about Sampson call Jennifer at 831-818-3672 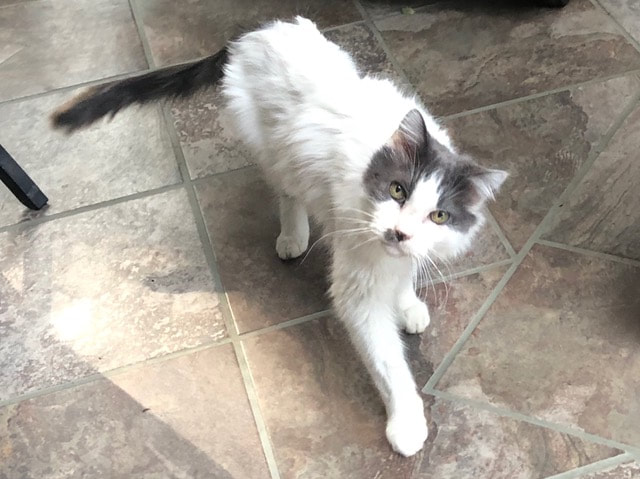 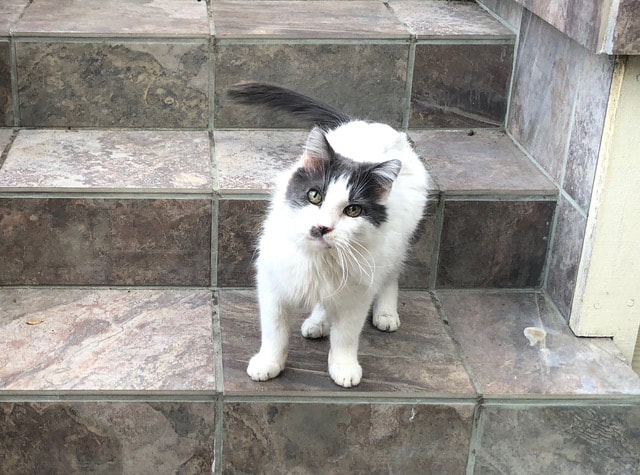 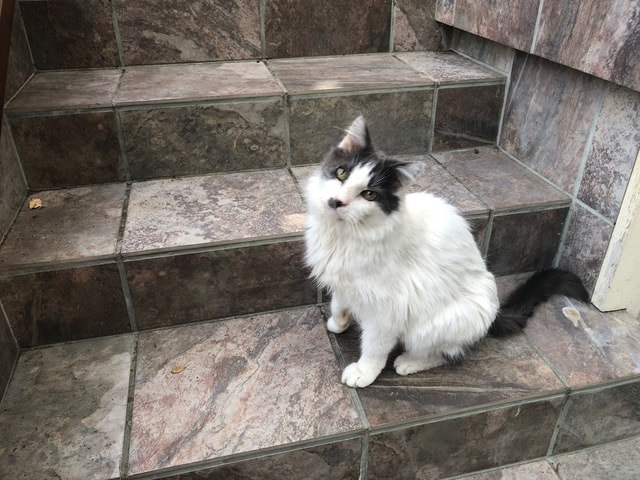 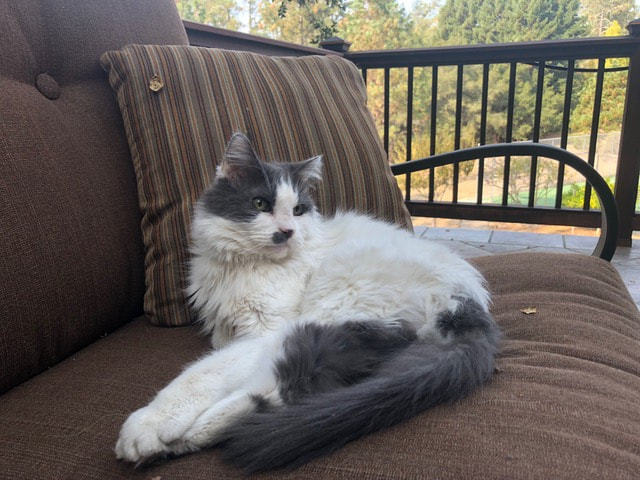 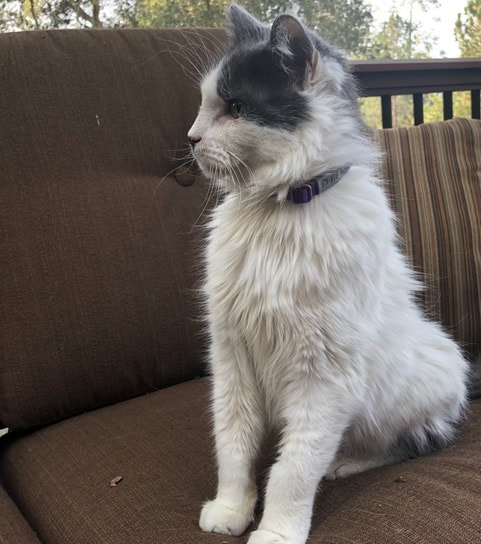 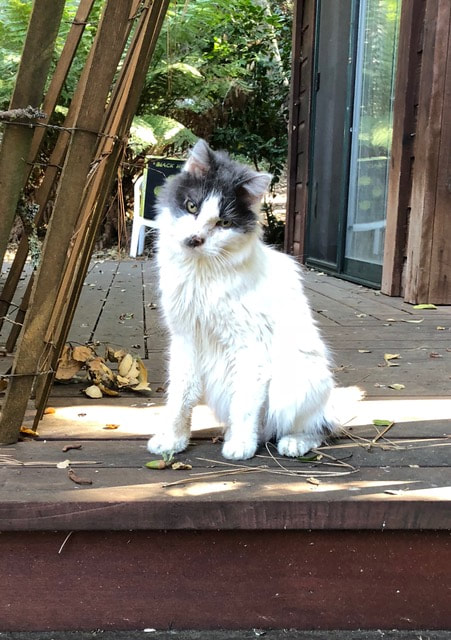